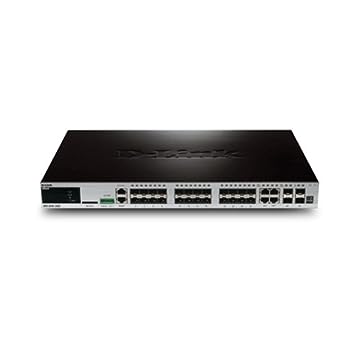 Bandwidth Control can be flexibly set for each port using pre-defined thresholds to assure a committed level of service for end users. For advanced applications, flow-based bandwidth control allows easy fine-tuning of service types based on specific IP addresses or protocols. With Gigabit connectivity and IPv6 support, the DGS Series enables you to future-proof your network for cost efficiency and longevity while meeting the requirements that future IPv6-capable network devices require.

D-Link Green Technology D-Link is striving to take the lead in developing innovative and power-saving technology that does not sacrifice operational performance or functionality. The DGS Series is equipped with industry standard management features including easy-to-use CLI and web-based administrator interfaces.

Advanced routing protocols such as OSPF and equal cost routing are supported for load balancing and building a scalable network. This enhances your overall network performance for switches transmitting large files such as graphics or pictures. Under stacking mode, the switches are hot-swappable. 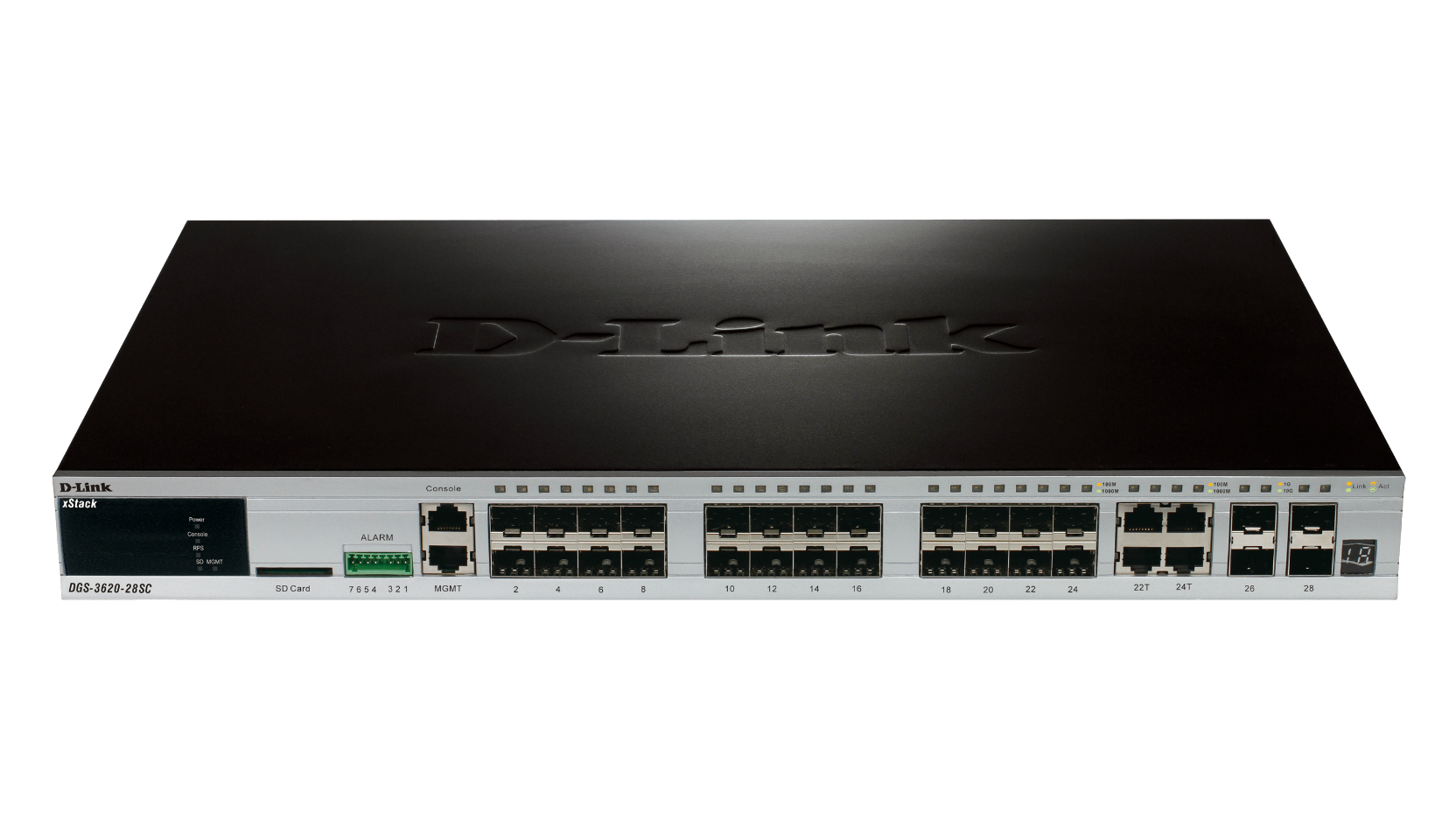 There is no need to reconfigure a replacement switch; just give the new switch the same stack number ID as the old switch and the network will carry the same confi guration as before. This minimizes network downtime and maximizes the productivity of your business.

Also, to facilitate network administration, cross stack port mirroring and port trunking are supported. The D-Link Safeguard Engine and Security The DGS Series incorporates advanced mechanisms to detect an attack against the central processing unit of the switch and to take corrective action on the attacking interface. When a DoS attack is waged against any of the DGS switches, the D-Link DGS-3620-28PC-EI L3 Gigabit Switch Safeguard Engine detects the threat and prevents overload of the CPU, thus ensuring network integrity and helping to maintain open network bandwidth channels.