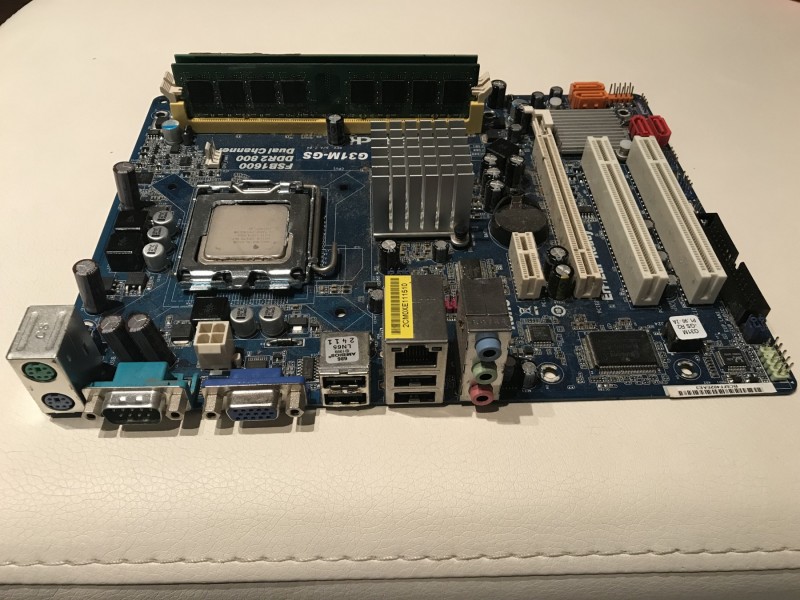 Intel's Mobile Microarchitecture Intel's mobile microarchitecture was first implemented in the Pentium M mobile processor released in March It runs at a lower clock speed than Pentium 4 but with a similar performance. Then came Intel Core in January that brought dual core into notebooks with 65 nm technology. 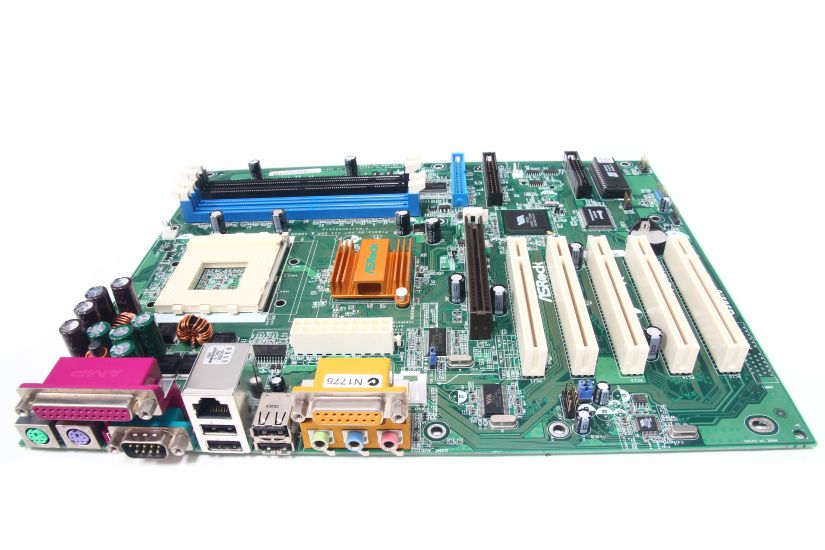 It features relatively low frequencies but improved other functions such as smarter prefetch and cache, resulting in increased performance and increasing energy efficiency. The current and near-future processors based on this microarchitecture are: Penryn the successor ASRock ConRoe945PL-GLAN Rev 2.0 MeromWolfdale the successor to Conroe and Yorkfield a "true" quad-core processor, the ASRock ConRoe945PL-GLAN Rev 2.0 to Kentsfield based on the 45 nm process are set for launch in H2 They will be the last cores of NGMA.

Nehalem-C core, still based on the Nehalem microarchitecture, will be a die shrink from 45 nm to 32 nm with a radically new lithography process, EUV. Hyper-Threading Technology HT enables one physical processor to appear and behave as two virtual processors to the operating system.

We aim to ship goods the same day excluding weekends if ordered before 3pm or 1pm for courier deliveries including next day. Orders placed after 3pm on Friday will be despatched on ASRock ConRoe945PL-GLAN Rev 2.0. International deliveries can take a while to arrive.

Please check your tracking number using the couriers website as appropriate. However if you do have any problems please feel free to contact us.

We only offer signed for postal services. This is for both our protection and yours. Please note we will not put false details on customs labels or mark items as gifts so please do not ask. Returns We offer a 3 month RTB warranty on all of our goods unless otherwise stated.

Warranty excludes items listed as spares and repairs, or for parts not working. Please contact us before returning any goods to receive free technical support and register for an RMA code.

Any item returned without having an RMA will be refused by reception. Any accepted returns must be returned in original packaging within two weeks of the RMA being agreed. There is a reason we use quality boxes and anti-static bags.