This time the machine did not open window. I consulted a local service provider. He examined it and informed me that its processor is out of order.

It is not working so that the laptop is not opened the window. I have doubt with the view of service provider. Whether it is true that the processor does not allow the machine to operate or open? Or is it the problem of cooling fan that does not allow my machine to enter into the window program. Unfortunately, I did not. 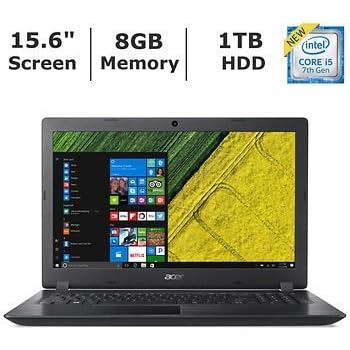 After returning the computer to the owner, on power up, the Acer Extensa hard drive indicator light flashed 3 times and shutdown. The monitor stayed black but the optical drive did start up. 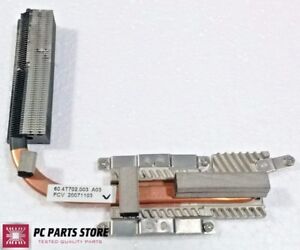 I though it was a hard drive problem, but replacing the hard drive didn't fix it. However, there definitely is a problem something being loose or have a poor connection. While researching this issue on the internet, there was discussion that the CMOS battery could be loose.

Other possible problems might have been related to the amount of dust in the computer, oxidized cable connections preventing a tight connection between the cable and cable slot. It's hard Acer Extensa 5420 Notebook AMD CPU say since I can't specifically determine the root cause. Once fully disassembled, I also pried the CMOS battery holder bottom pin up to create a tighter connection to the battery.

Acer Extensa 5420 Retrospective Review: How Far Have We Come?

With the bottom pannel removed, remove the heatsink and fan assembly, the hard drive, and disconnect the WLAN antenna wires. Remove all the screws connecting the top cover from the bottom of the notebook computer.

Open the LCD lid and open it all the way back. Pick the indicator panel up from the left side using a pry tool, for example, the flat edge of a spudger see here on amazon.

The right edge is very tight and will not want to pull apart. The hinge cover does not clamp down and should be pulled from back to front thus unclipping the indicator panel.

Carefully disconnect the ribbon cable to the indicator panel. Remove screws holding down the keyboard.

Flip the keyboard over and carefully remove the ribbon cable from the motherboard. Disconnect all visible cables. Lift up monitor and set aside.